Speaking to a full audience of Greek scholars, Kern outlined the multifaceted collaboration aimed at developing research and teaching in pursuit of a new paradigm toward the study of “global antiquity,” one that is extensive in geographical and chronological scope and inclusive in disciplinary participation and methodologies.

Kern, a specialist of literature, philology, history, religion, and art in ancient and medieval China, opened his lecture by illustrating for the audience the concept and method of “comparative antiquity” by using a concrete example, one that was particularly poignant in a place where the Parthenon is visible from the terrace:

“Unlike the ancient Greeks, nobody cared about buildings in China, which is why there’s nothing [from the ancient world] left,” Kern said. Instead, ancient Chinese civilizations enshrined their past with something smaller, but equally significant: bronze tripods.

Kern contended that China and the Classical world are actually mirror images of each other, yet in the academic world, China is often at the periphery. He cited an anecdote where, at a cocktail party of academics, someone remarked “Confucius… maybe I should look into that,” a stark contrast to the nearly universally read Greek philosophers such as Plato and Socrates. It is this imbalance between East and West signals the need for an initiative like Comparative Antiquity, Kern suggested.

He proceeded to describe what comparative antiquity attempts to do: “The main point is to defamiliarize your own things, not name similarities and differences. The objective is to create distance between ourselves and our subjects of study.” This separation, Kern believes, allows scholars to let go of things like “East” and “West” and other essentialisms.

At the heart of the three-year Comparative Antiquity initiative are three faculty-graduate student reading groups, which grapple with the reimagining of the pre-1000 world through interdisciplinary scholarship and through comparison as a method and means of collaboration. Other activities include conferences, workshops, a bibliographic project and long-term and short-term academic visitors at Princeton. 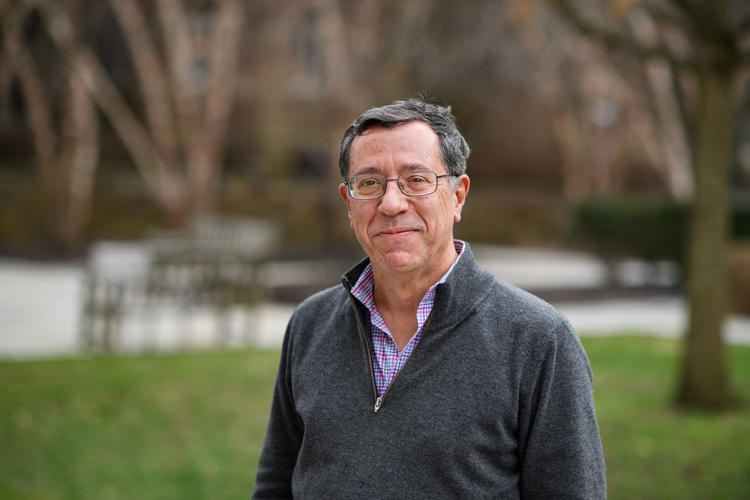